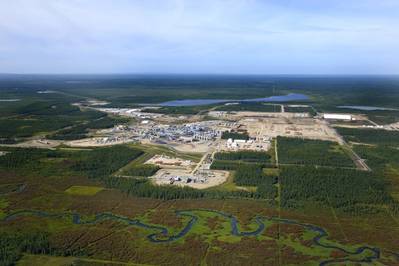 Canada's Cenovus Energy Inc said on Tuesday it would reduce its capital spending for 2019 by 4 percent amidst a broader turnaround plan following its highly criticized deal with ConocoPhillips (COP).

The company said it plans to invest between C$1.2 billion ($901.1 million) and C$1.4 billion in 2019, with the majority of the budget going to its Foster Creek and Christina Lake oil sands operations.

(Reporting by Laharee Chatterjee in Bengaluru)