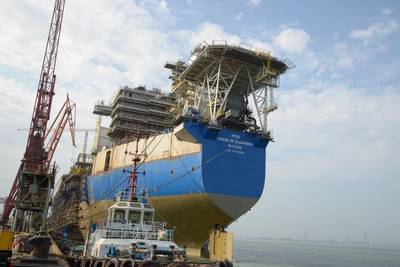 
Note: This content is provided by OGF Global for informational purposes only, and it reflects the market and industry conditions and presenter’s opinions and affiliations available at the time of the presentation.
Email