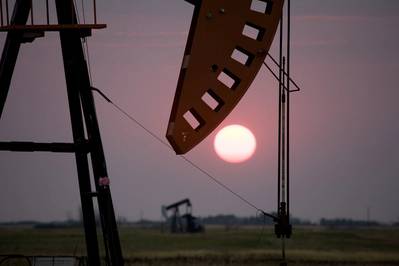 Canadian oil producers are collecting prices that are much lower than the U.S. benchmark due to severe pipeline bottlenecks, and weak prices may lead producers to limit drilling budgets in the world's fifth-largest oil-producing country.

The Petroleum Services Association of Canada (PSAC) forecast that 6,600 wells will be drilled in 2019, the fewest in three years and down from an estimated 6,980 this year. The discount, or differential, on Canadian heavy crude compared to West Texas Intermediate (WTI), looks to average $24.50 per barrel, with WTI prices averaging $69 per barrel in 2019, PSAC predicted.

The heavy differential is currently set at nearly double the level forecast for next year.

“While we’ve recovered from the very dark days of 2015 and 2016, there really isn’t any cause for celebration in the near term,” said PSAC Chief Executive Officer Tom Whalen.

Western Canada currently produces 165,000 to 225,000 barrels of oil per day more than pipelines and rail cars can move. Enbridge Inc’s expanded Line 3 is due to come on line late next year, easing some pressure.

PSAC forecast 3,532 wells will be drilled next year in Alberta, the biggest crude-producing province, a drop of 221 wells from 2018. 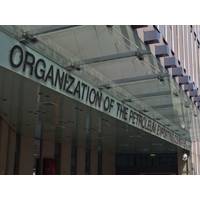