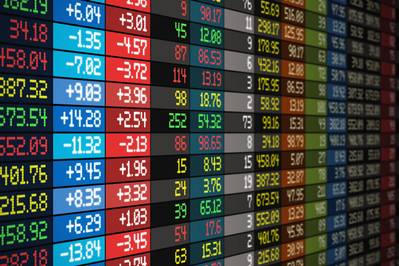 Oil prices rose on Friday, supported by OPEC's ongoing supply cuts and hopes that Washington and Beijing may soon end their trade dispute.

Further gains were tempered by U.S. crude oil production hitting a record 12 million barrels per day (bpd) and a surge in exports from the country.

The broad outline of a possible U.S.-China trade deal was beginning to emerge from talks between the two countries, sources told Reuters on Thursday.

The two sides are pushing for an agreement by March 1, the end of a 90-day truce agreed by U.S. President Donald Trump and Chinese President Xi Jinping late last year.

"Yesterday...volume was low and U.S. data on crude and products was mixed, so the market didn't really react," Olivier Jakob of Petromatrix consultancy said.

"Anything positive today on trade talks will boost the oil price."

Prices are being supported by supply cuts led by the Organization of the Petroleum Exporting Countries (OPEC).

OPEC and some non-affiliated producers such as Russia agreed late last year to cut output by 1.2 million bpd to prevent a large supply overhang from growing.

The bank said that some weeks could see 4.6 million bpd of gross crude exports by year-end, topping this week's record of 3.6 million bpd.

That means much will depend on demand, which Goldman said it expected to grow by 1.4 million bpd this year.