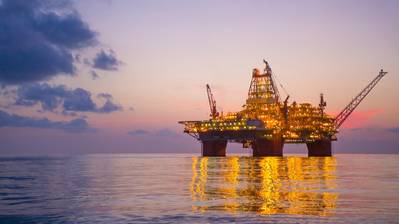 The U.S. Bureau of Ocean Energy Management (BOEM) said it will offer all available unleased areas in federal waters of the Gulf of Mexico during a region-wide lease sale scheduled for March 2019.

BOEM said Lease Sale 252 will offer up 78 million acres, including approximately 14,696 unleased blocks, located from three to 231 miles offshore, in the Gulf’s western, central and eastern planning areas in water depths ranging from three to 3,400 meters.

Excluded will be blocks subject to the congressional moratorium established by the Gulf of Mexico Energy Security Act of 2006; blocks adjacent to or beyond the U.S. Exclusive Economic Zone in the area known as the northern portion of the Eastern Gap; and whole blocks and partial blocks within the current boundaries of the Flower Garden Banks National Marine Sanctuary.

The offshore sale will be the fourth of 10 region-wide lease sales planned under the 2017-2022 National Outer Continental Shelf Oil and Gas Leasing Program (National OCS Program).