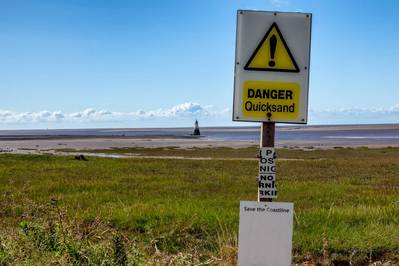 How Russia sank billions of dollars into Venezuela quicksand

Reuters estimates that after sinking more than $9 billion into Venezuela in loans, acquisitions and project spending since 2010, Rosneft, which is majority owned by the Russian state, has yet to show a profit.

At the end of 2018, Rosneft had spent approximately $1.5 billion more in Venezuela than it had earned in the form of oil allocated to it as dividends, according to Reuters' calculations. This figure is reached by calculating the value of oil Rosneft received from its joint venture projects and subtracting from that outstanding loans Rosneft issued to PDVSA, official payments Rosneft made to Venezuela for access to oil fields, Rosneft capital expenditure on the ventures, and the cost of extracting Rosneft's share of the oil. The cost figures are based on a benchmark for operational expenditure in Venezuela of $15 per barrel.

Rosneft did not respond to a request for comment.

The Reuters estimate of Rosneft's financial shortfall in Venezuela could be conservative because it does not take into account tax Rosneft had to pay in Venezuela. This tax rate is not publicly disclosed, but Caracas normally takes at least 50 percent of the value of each barrel of oil.

The estimate also does not include instances where PDVSA, according to documents reviewed by Reuters, failed to give Rosneft the share of oil production at joint projects that the Russian company believed it was due. Nor does it include cases where Rosneft had to sink extra capital expenditure into fields and plug unexpected holes in the joint ventures' balance sheets.

In April last year, energy consultancy Wood Mackenzie said its forecast for peak production at the Junin-6 field was now 120,000 barrels per day - half as much as Rosneft's internal documents forecast back in 2015, and just over a quarter of the 450,000 barrels initially predicted.

The Boqueron field and Petroperija joint ventures were loss-making, Rosneft said in its financial report for 2018.

At the Patao, Mejillones and Rio Caribe offshore gas prospects, which Venezuela signed over to Rosneft in 2017, there was no development plan or infrastructure plan in place, Wood Mackenzie said last year.

The Petromonagas project – where Rosneft had planned to increase output - has also been falling short of hopes, internal PDVSA documents show. As of last July, it was pumping less oil per day than it had in 2015.