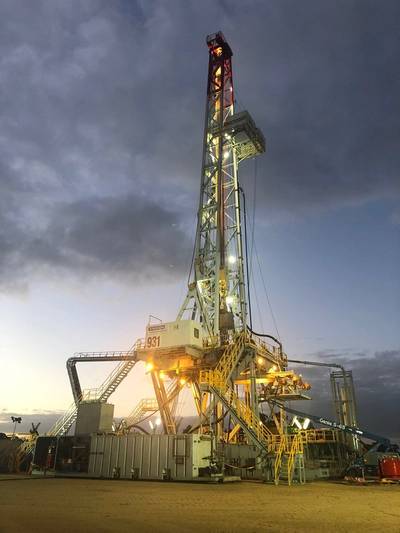 Beach Energy, Australia's third-largest independent oil and gas producer, ended the 2019 financial year more cashed up than expected and plans to step up spending on drilling while keeping an eye out for acquisitions, its boss said on Wednesday.

Beach paid off debt on its A$1.6 billion ($1.1 billion) acquisition of Lattice Energy within just 18 months, two years earlier than originally planned, with the help of an asset sale and strong cash flow from its expanded portfolio.

The company ended the year to June 30 with net cash of A$172 million, and with undrawn credit facilities has a warchest of A$622 million, which Managing Director Matt Kay said could be spent on more exploration and production drilling.

"If you look at the way our business is performing, we're still getting an 84 percent success rate on our drilling across the year. So you will see us absolutely reinvest in our business," Kay told Reuters in an interview.

Capital spending for FY2019 came in at A$447 million, just below its forecast.

Analysts said another acquisition would be tempting for Beach, to keep up its strong growth profile.

"If so, we believe acquiring assets with exposure to LNG or the east coast gas market would be high on the list," Wood Mackenzie analyst David Low said.

"We're certainly not in any desperation position from an acquisition perspective at the moment, but we always have an eye out for opportunities," he said.

However its shares have been the best performer among Australia's energy producers so far this year, up 52%, catapulting Beach into the Australian stock exchange's top 100 index in June.

The company's main challenge is to advance its big growth project, the Waitsia gas development onshore in Western Australia, run by its 50% partner Mitsui & Co. The project has run into delays struggling to line up gas buyers.

On Wednesday, their major rivals Chevron Corp and Woodside Petroleum announced they had signed long term gas deals to supply one of the biggest gas consumers in Western Australia, South32's Worsley Alumina plant.

"It's one less customer for Waitsia to chase on an already delayed project. It does highlight it's pretty competitive out there," said an analyst, who declined to be named as he is not authorized to talk to the media. 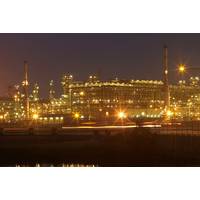 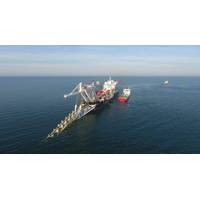 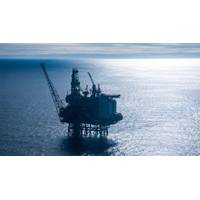