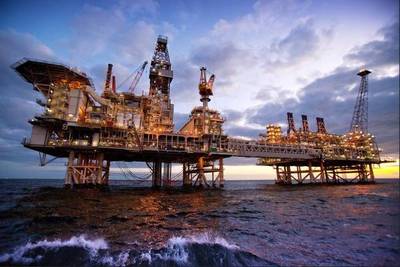 The oilfields account for most of Azerbaijan's oil production.

The consortium said it spent about $150 million in operating expenditure and $522 million in capital expenditure on its operations at ACG oilfields in the first quarter.

The consortium said that its Azeri units produced about 4.7 billion cubic meters (bcm) of natural gas and 1 million tonnes of condensate at the Shah Deniz field in the first quarter, up from 4.3 bcm and about 1 million tonnes a year ago.