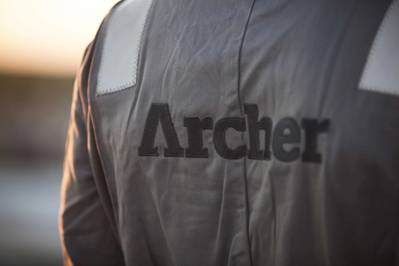 Oilfield services firm Archer announced Tuesday that Dag Skindlo will take over as the company's new Chief Executive Officer and that Espen Joranger will succeed Skindlo as Chief Financial Officer.

Skindlo joined Archer as Chief Financial Officer and EVP Strategy in May 2016. A 28-year oil ad gas industry veteran, he joined Schlumberger (SLB) in 1992 where he held various financial and operational positions before he joined the Aker Group of companies in 2005, where he held global CFO roles and Managing Director roles for several large industrial divisions. Before joining Archer in 2016, he held the position as CEO for Aquamarine Subsea.

Joranger joined Archer in May 2013 as Finance Director North Sea Region and currently holds the position as Group Controller. Before joining Archer, he worked for Seadrill (SDRL) as Director of Financial Accounting and eight years for Ernst & Young. Espen has 10 years’ experience from the oil and gas industry.