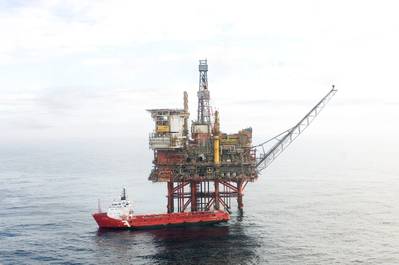 U.S. oil and gas producer Apache Corp reported a 69 percent plunge in adjusted quarterly profit on Wednesday, as lower crude and natural gas prices offset higher output from the Permian basin in the United States and the UK North Sea.