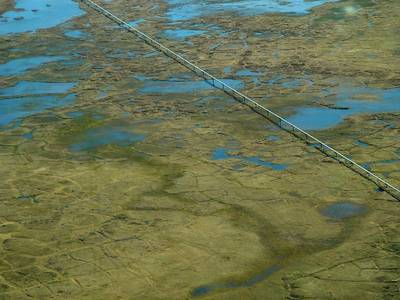 This assessment does not include discoveries made by industry between 2013 and 2017.

“Alaska is synonymous with energy, and this assessment just reinforces that,” said USGS Director Jim Reilly. “The State of Alaska and its industry partners have responsibly produced billions of barrels of oil from Prudhoe Bay, and we think there are still billions more in this region that can be produced.”

Alaska’s Central North Slope has long been known to be rich in oil and gas resources. The assessment area hosts most of the producing oil and gas fields in Arctic Alaska, and the 800-mile-long Trans-Alaska Pipeline spans most of the region.