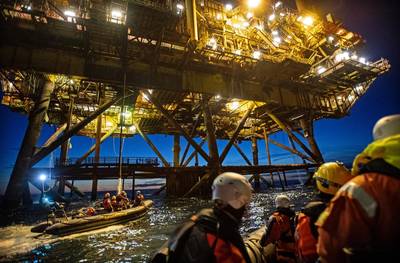 Greenpeace activists boarded two Royal Dutch Shell oil platforms in the British North Sea on Monday in protest against plans to leave parts of the giant structures in place after production shuts down.

Shell is in the process of dismantling the 40-year-old Brent field east of the Shetland islands, in what is known as decommissioning, as its oil and gas reserves dwindle after producing more than 500,000 barrels a day at their peak in the 1980s.

The field, a 50-50 joint venture with Exxon Mobil, includes four platforms, a myriad of subsea platforms and over 150 wells.

Shell plans to remove all the platforms and is currently seeking approval from the British government to leave in place their bases - huge concrete and steel legs that each weigh dozens of tonnes. 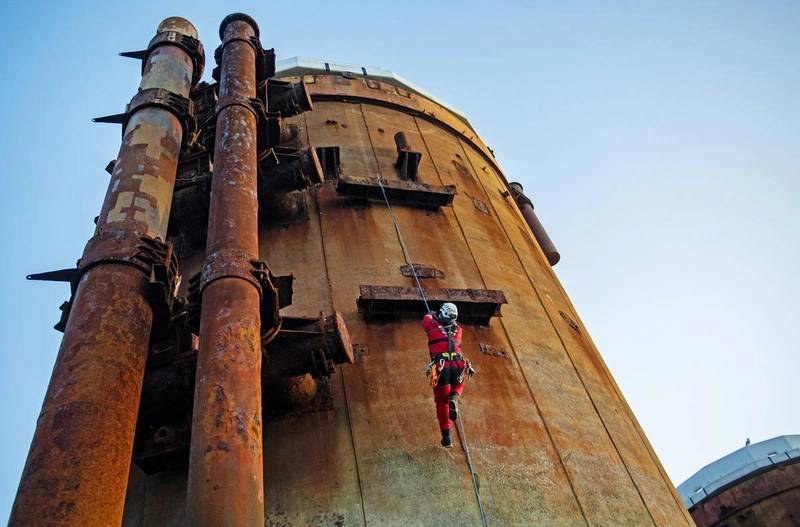 "The UK government cannot claim to be a global oceans champion while allowing Shell to dump thousands of tonnes of oil waste in the North Sea," Doug Parr, Greenpeace UK's chief scientist, said in a statement.

"If ministers allow Shell to bend the rules, this will set a dangerous precedent for the decommissioning of hundreds of ageing North Sea platforms in the coming years."

Shell says it has held extensive consultations and conducted dozens of studies over its plans in recent years and has concluded that leaving the legs in place was the safest environmental solution.

The plans will be discussed at a meeting on Friday of the OSPAR Commission, which groups 15 governments in protecting the marine environment of the north-east Atlantic.

Both the Dutch and German governments have voiced concerns over Shell's plans.

The approval however lies in the hands of Britain's department for Business, Energy and Industrial Strategy (BEIS).

"Our proposals were submitted only when we were convinced they were the best option: safe, environmentally sound, technically achievable, and socially responsible," Shell said in a statement.

Earlier this year, Greenpeace activists on board a ship blocked the path of BP drilling rig in the North Sea for weeks. 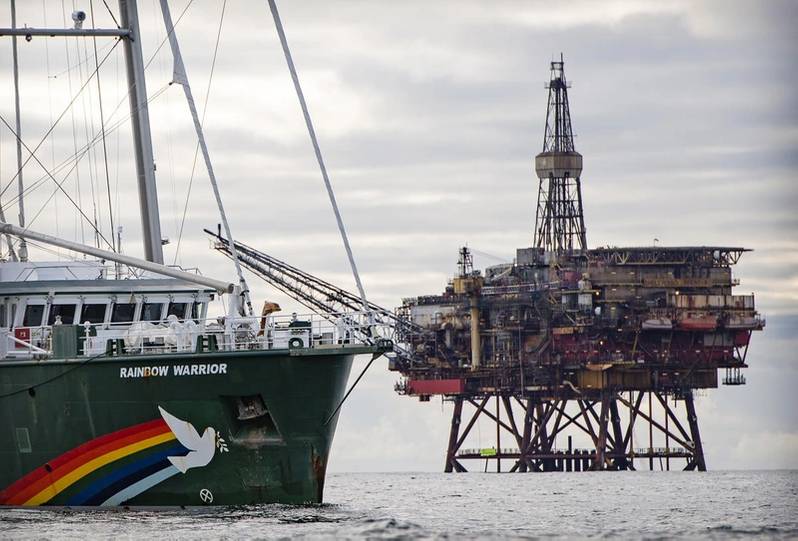