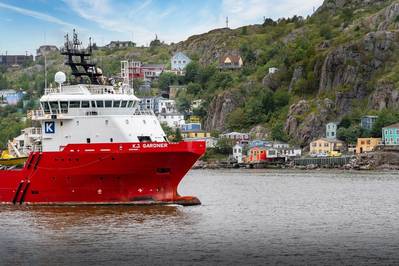 The market for offshore support vessels has been through a rather rough few years since offshore exploration and production activity took a nose-dive in 2015 following the oil price crash the year before.

The newbuild order boom that came with the ever-greener pastures imagined in the industry ensured that not only was the supply- and demand balance off by an insurmountable degree in the years that followed, but at its peak, in 2017, the oversupply of anchor handling tug supply- and platform supply vessels was in excess of 30% more units than the market required at its all-time high demand!

And while those asset classes were starting to see some significant momentum build in 2019 and Q1 2020, we saw the impact of COVID-19 bring demand right back to previous trough levels – almost overnight as restrictions that reduced energy demand were rolled out across the globe.

As we are coming towards the end of 2022, it brings us considerable pleasure, and perhaps even some degree of relief, to report a market that is closer to a global recovery than at any point since the market turned sour.

While there are admittedly some regional differences, Fearnley Offshore Supply is quite firm in its view that the OSV market, overall, has made tremendous strides towards both higher vessel utilization and dayrates.

After hitting a definite trough in 2020 at around $110 billion, the global offshore upstream CAPEX has since grown significantly and is set to further increase in the immediate future.

Developments in deepwater and ultra-deepwater especially are expected to see yearly double-digit growth in the coming two years. And while the support vessel element is but a fraction of this investment, it does speak volumes towards the offshore activity, and thus the OSV demand, in that same period.
When we zoom in a bit and analyze vessel spend by itself, we get an even better, albeit still high-level, picture of the market development as this perspective allows us to compare different regions with each other.

In total, we could see vessel spend increase by more than 30% in 2023 compared to 2022, a function of both higher dayrates and more working vessels going forward.

Herein, the largest growth is expected to occur in the Middle East, South America, and Africa at some 70-, 50-, and 45% year-on-year growth respectively, with further double-digit growth into 2024.

Perhaps unsurprisingly, within these three regions, we see increasing OSV demand as the main driver for the improving market environment for shipowners operating therein. But in other key offshore regions, including the US Gulf of Mexico and Northwest Europe, the real driver for fast-improving markets was supply, or rather lack thereof.

In all our presentations concerning the OSV market, we ensure to make a clear distinction between total- and commercial supply as this matter has become all the more important due to the persistently large number of units in layup.
As it stands, around 20% of the fleet is still cold-stacked, with the vast majority of these assets now more than 20 years old, the bulk of which for at least five years.

Considering costs associated with the re-activation of such units, including their 20-year special survey after such a long idle period, and the potential earnings left in their economic lifetime, it is becoming difficult to justify the financials regardless of how cheaply they can be acquired.

When we adjust the supply in light of the above by removing units with limited commercial life, the OSV market immediately looks a lot healthier, and, depending on how one measures it, we could argue a recovered market overall sometime during 2023 and 2024.

Utilization rates, to use a familiar metric, are on par with historic averages for AHTS already next year, whereas PSVs will potentially see historical parity reached the year thereafter.

Moreover, and speaking towards the validity of our reasoning, average dayrates have already started to materialize in a significant manner.

In the North Sea region, June brought with it the second-highest AHTS dayrate ever recorded in the spot market, and peak project activity occurring simultaneously in both O&G and offshore wind saw term rates at levels last seen in 2014.

In the US GoM, PSV dayrates are breathing all-time-high levels in the neck while total fleet utilization is less than 50%, supporting Fearnley’s thesis that a large share of units officially included in the total fleet is not fit for commercial life. Subsequently, the rates experience substantial uptake without the utilization passing the 50% threshold.

It would perhaps be naïve to not mention the current geo-political and macro-economic clouds on the horizon, as many economies are now experiencing recession fears.

However, the supply in many OSV segments looks sufficiently tight to bring optimism in the sector regardless, combined with the fact that years of underinvestment in the petroleum sector is likely to force increased investments in the years to come. With further increasing offshore activity and, thus vessel demand, it is difficult to imagine 2023 as anything but a further strengthening to the already improving OSV industry. 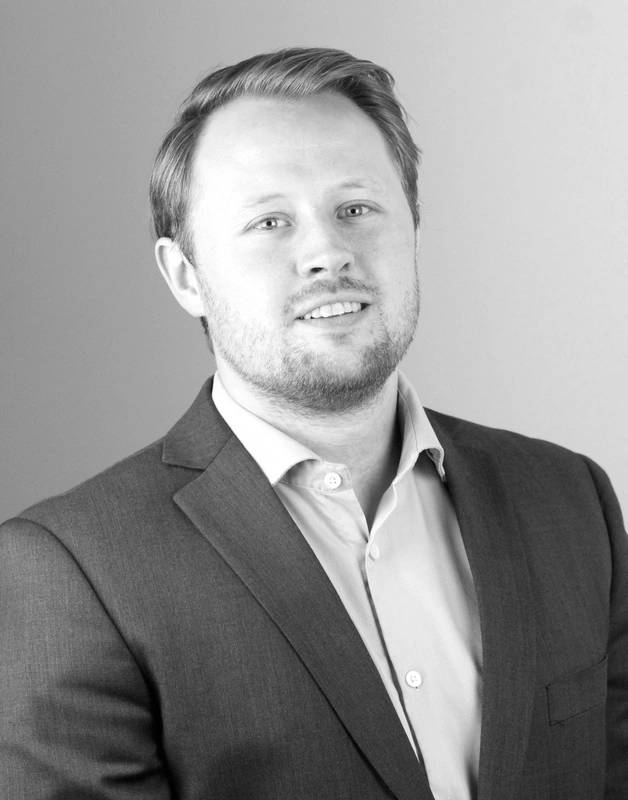 About the Author: Jesper Skjong is a market analyst at shipbrokerage Fearnley Offshore Supply covering the offshore support vessel market, including O&G and offshore renewables.